Welcome to the Urania Trust

The Urania Trust was founded as an educational charity on the 9th November 1970 to further the advancement of education regarding the relationship between man's knowledge and beliefs about the heavens and every aspect of art science, philosophy and religion. Our founding trustees were highly esteemed astrologers: James Russell, Ada Phillips, Charles Harvey, John Addey and Tom Fripp.    Read more about The Urania Trust... 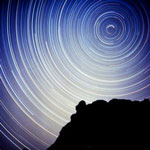 Astrology Charts Are Not Flat

Astrology charts are now calculated with the convenience of a computer, but this only shows us 2 of the 3 dimensions. The chart can look very different when we take into account declination, latitude, right ascension, true-body aspects and other 3-dimensional factors. 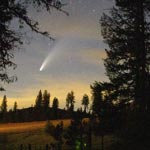 Comet Neowise has been big news in 2020! With an astrological and scientific history that goes back millennia, there are many possible meanings for these celestial visitors. 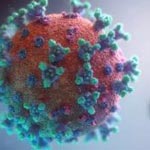 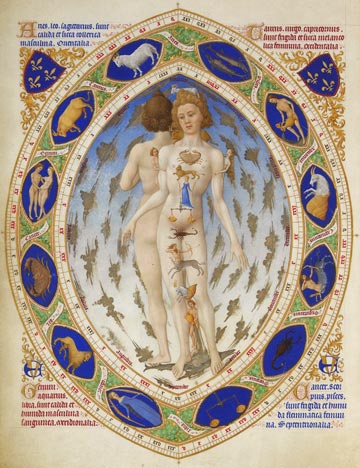 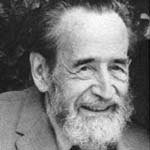 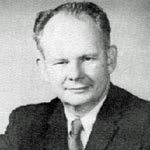 Charles A. Jayne Jr. used to say that that one needed to study astronomy in order to truly understand astrology. He believed that astronomy was the physical side of the spiritual. Charles felt that the physical universe is but the shadow of God. 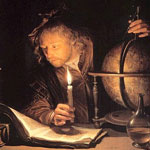 The modern argument for astrology-as-divination has been around for some years, but its ramifications are not widely appreciated. This article outlines in a few steps this reinterpretation of a significant part of our astrology, while throwing into relief some of its more radical suggestions.